The debut album by British indie/rock band The Fallows is out now. Simon mixed the album and also contributed string arrangements and additional production. The album was produced by Simon Jones of The Verve. www.thefallows.net 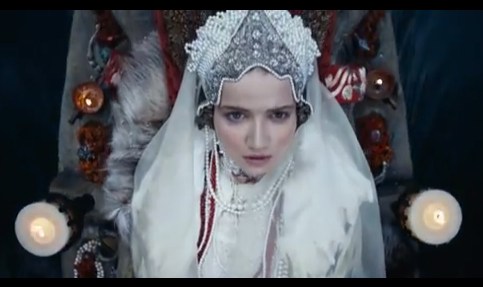 Simon has just completed the final mixing sessions for the original score for Russian feature film He’s a Dragon. The final overdub sessions took place at Parr Street Studios in Liverpool and involved the Up North Session Orchestra. Chris Taylor was at the desk taking care of engineering and final mix duties and the results are […]

The official trailer for Cypress Bayou (formerly named Gypsi TV Series) has just been released. It features music composed by Simon that is taken from the official theme song from the series. The track is called Lullaby. Check it out now!

The third instalment of the Beyond series by filmmaker Brett Gregory for which Simon has composed the opening theme will premier in Liverpool on December 1st at Camp and Furnace. You can get a sneak peek at the film above. <a href=”http://www.seriousfeather.com/” target=”_blank” rel=”noopener noreferrer”><span style=”text-decoration: underline;”>www.seriousfeather.com</span></a>

One of Simon’s compositions will feature as the opening soundtrack to a forthcoming documentary by Serious Feather called Liverpool: Beyond The Beatles. It is part of the Beyond Series by filmmaker Brett Gregory that looks at independent music in different cities. 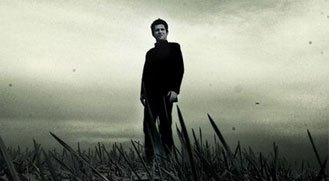 Simon has been in and out of the studio over the past few months contributing drums to the third album from Blow Up records artist Baltic Fleet. Having played on his first album, Simon joined as an official band member at the beginning of the year and will be performing at the Liverpool International Music Festival in […]

Simon is currently mixing the debut album from UK rock band The Fallows. It was produced by Simon Jones of The Verve and is due for release in late 2014. The Fallows Official Website Simon is currently composing music for the forthcoming US film Gypsi. He is co-writing with the film’s creators for the official soundtrack and you will be able to buy one of the songs on iTunes very soon. Gypsi Official Website Simon has just completed the score for the 30 Days official website which will be live very soon. 30 Days Official Website

Simon has contributed music to the official website of an upcoming US drama called Gypsi. You can view the website by following the link. Gypsi Official Website