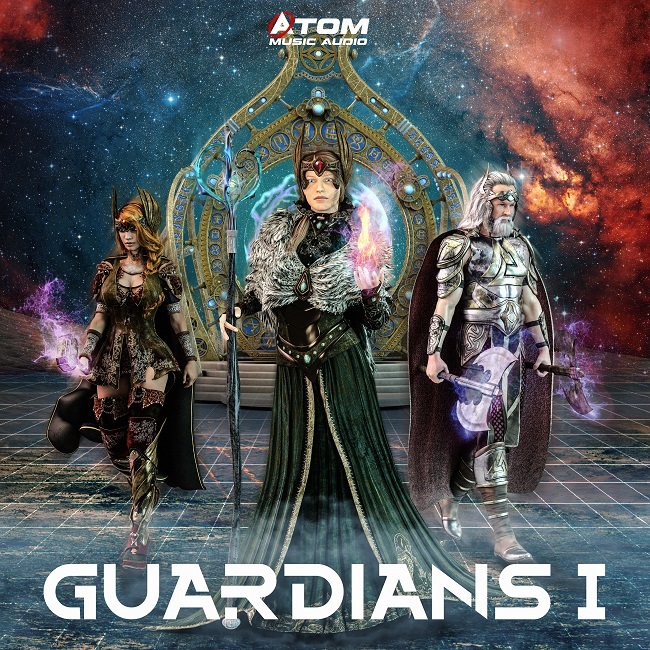 The new release from Production music library Atom Music Audio called ‘Guardians I’ is out now and features the track ‘Flight of Angels’ which was composed by Simon. The album is jam packed full of epic and heroic themes by numerous composers. Simon has been composing for Atom Audio Music since early 2019 and will have more music featured on upcoming releases.