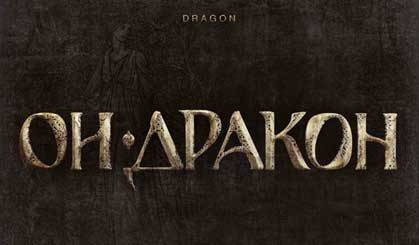 Dragon will have it’s world premier in Moscow on 24th November 2015. The film is directed by Indar Dzhendubaev (Abraham Lincoln: Vampire Hunter) & produced by Igor Tsay & Timur Bekmambetov (Wanted/Ben Hur – 2016). It features an original score by Simon and will be released in cinemas worldwide on December 3rd. You can watch the final trailer here