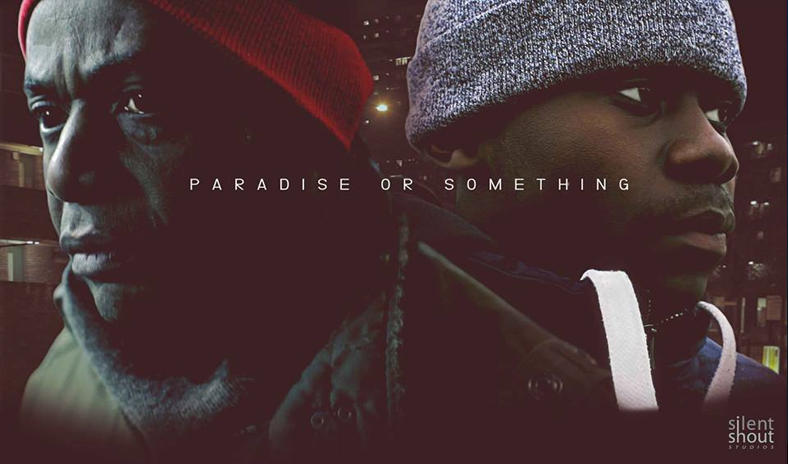 Simon has just finished the score for the upcoming film from Silent Shout Studios called ‘Paradise or Something’. It is directed by Oliver Vilas and tells the story of a father who comes to London after eight years in an African prison to reunite with his tearaway teenage son. It is due for release in early 2014 and you can see the trailer here