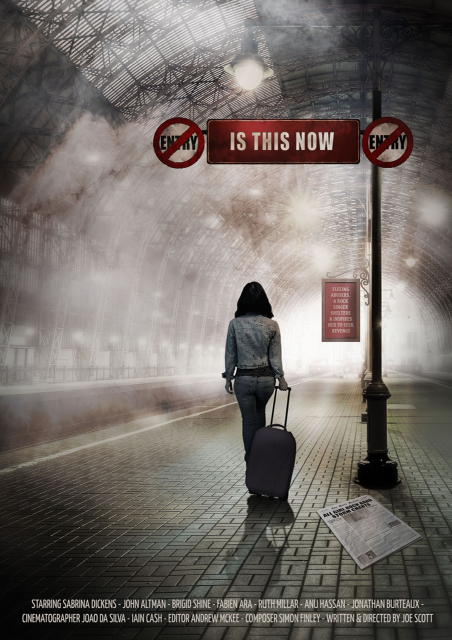 Simon has started work on the score for British drama ‘Is This Now’. It is the latest feature film from award winning filmmaker Joe Scott and tells the story of a troubled woman who tries to escape her dark past and rebuild her life. The film features a great cast including John Altman and Sabrina Dickens and will be released later in the year.