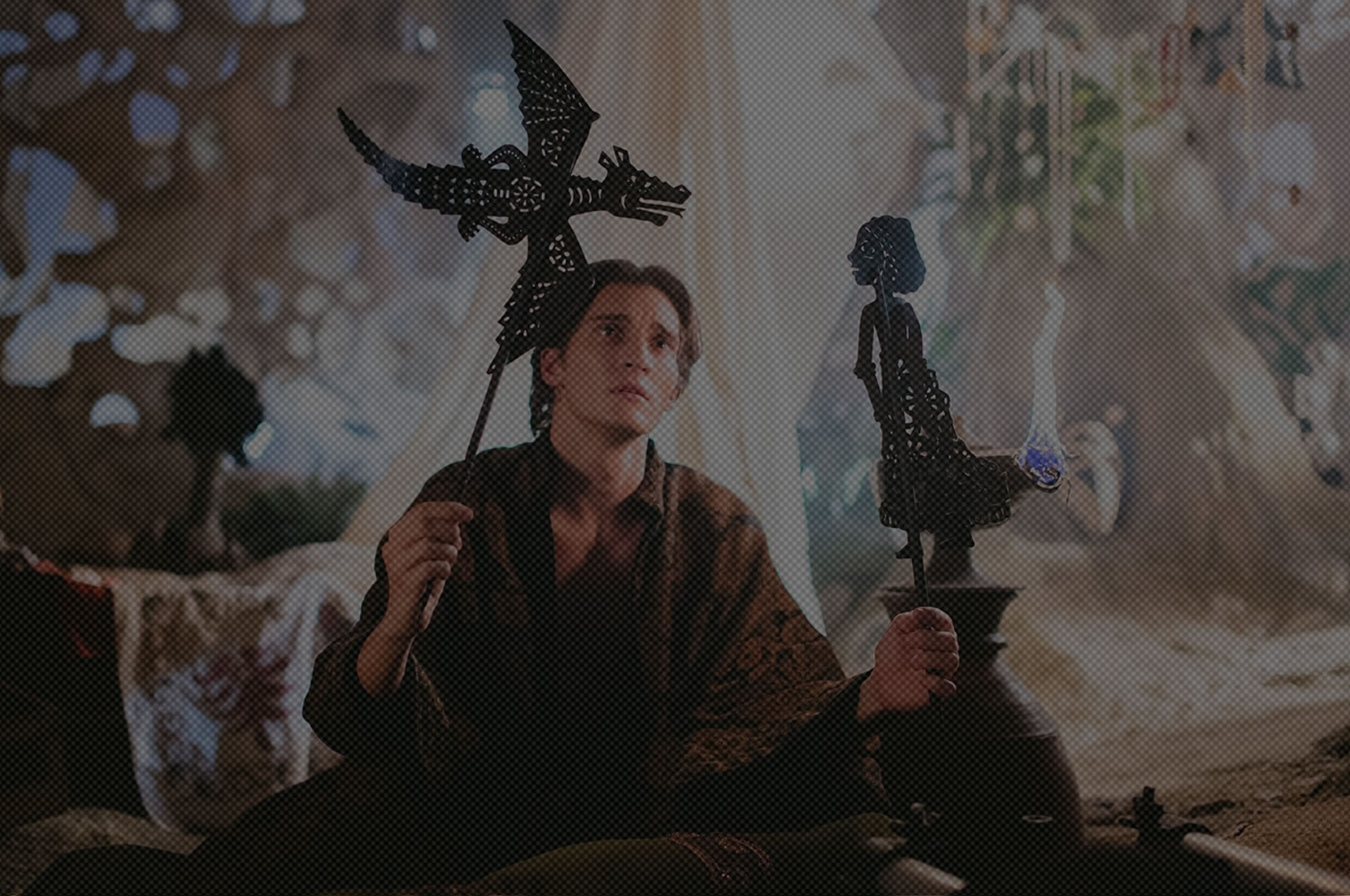 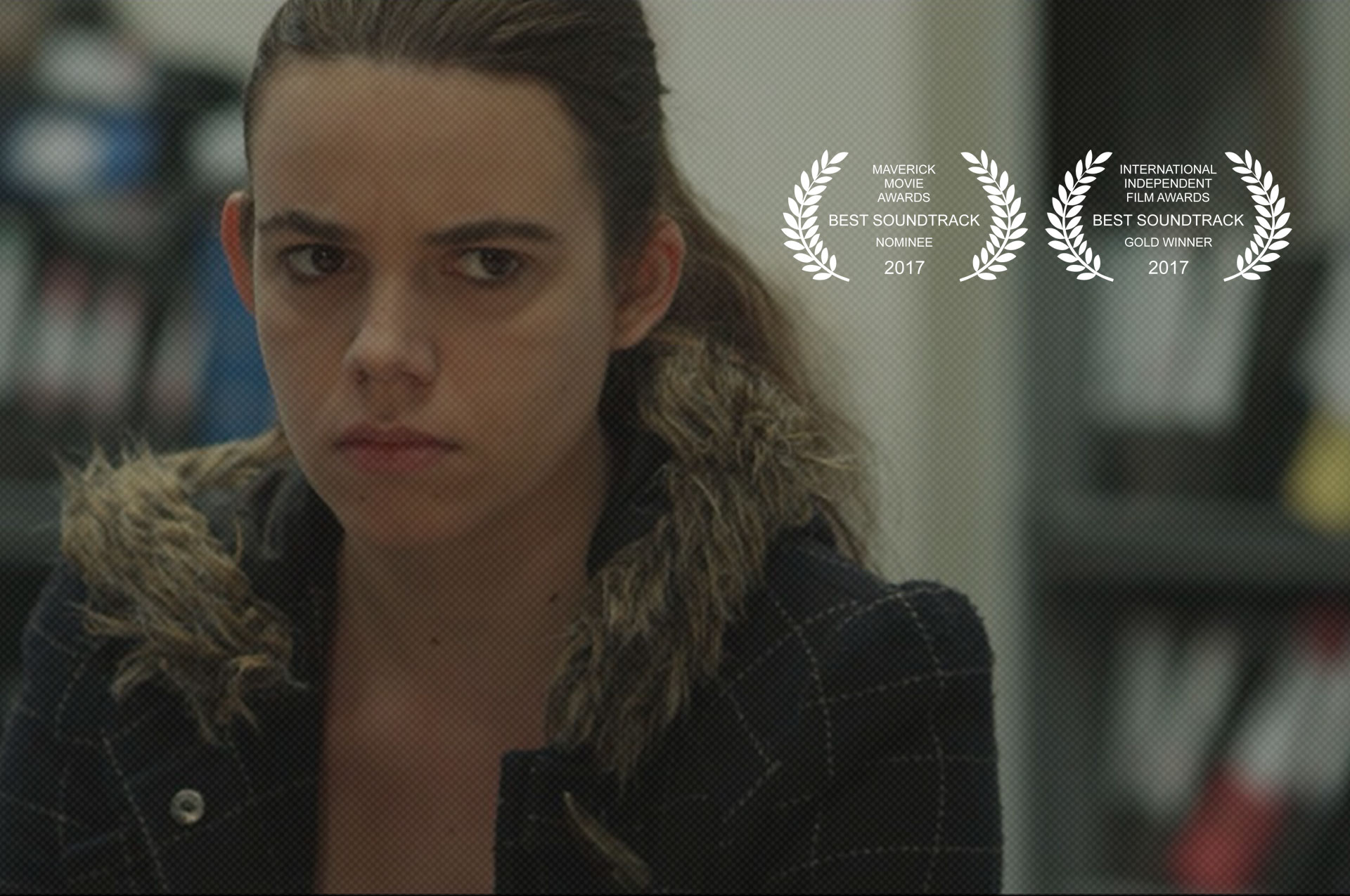 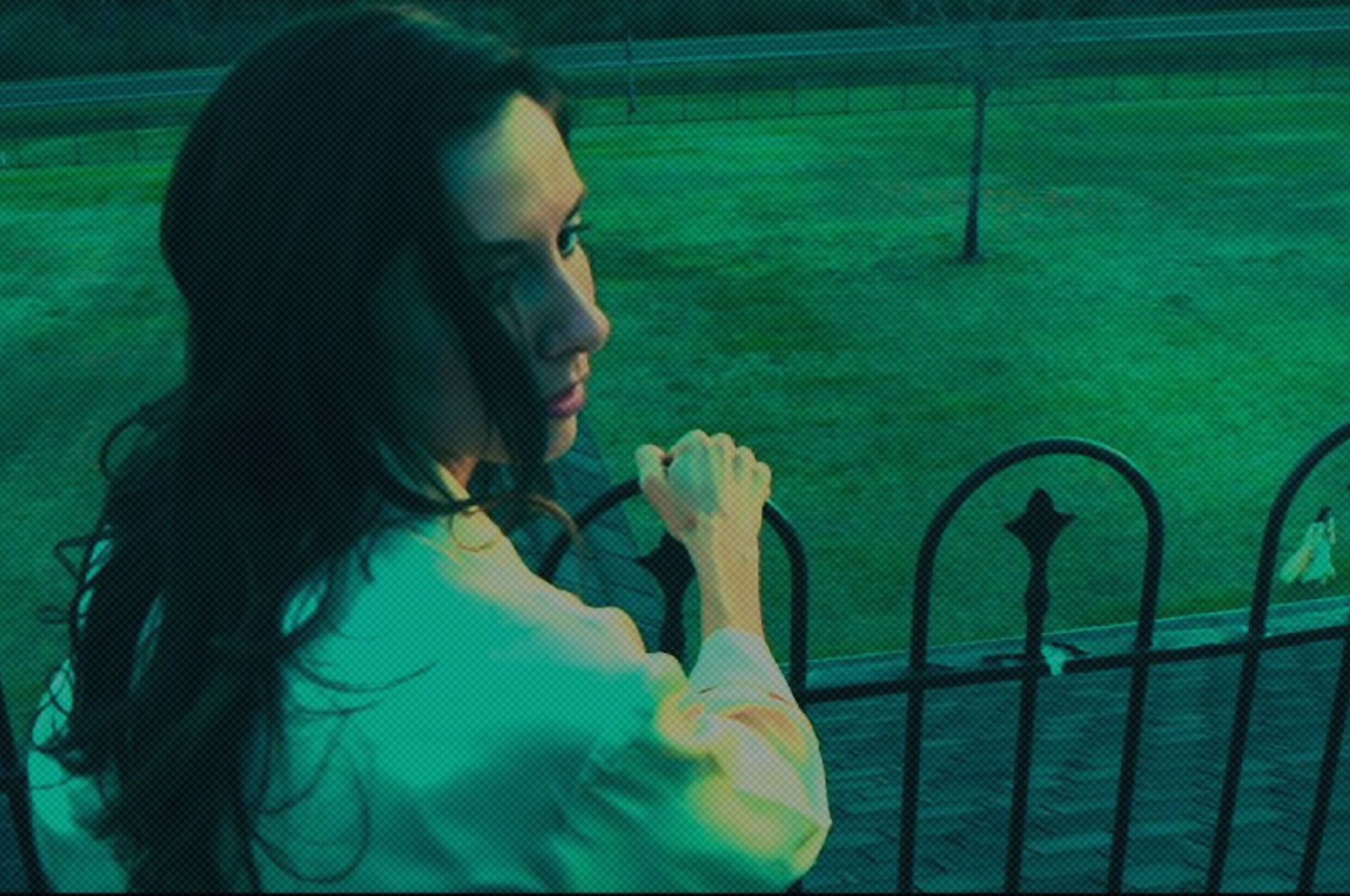 Simon Finley is an award-winning composer for film and media. With 20 years of experience within the music industry having performed with the likes of Pink Floyd, Chris Martin, Echo and the Bunnymen, Damon Albarn, Martha Wainwright and Chrissy Hynde amongst others, Simon moved into the world of film music. He has since produced high quality scores and compositions for some leading hollywood filmmakers such as Timur Bekmamabetov (Ben-Hur/Wanted)  as well as some of the worlds biggest brands including Bafta, Uefa Champions League, Optical Express and Sky TV. He has also scored music for films that feature leading actors such as Daniel Radcliffe (Harry Potter), Aidan Turner (The Hobbit/Poldark) and Gwendoline Christie (Game of Thrones/Star Wars: The Force Awakens)….READ MORE

Track of the week

“Simon is one of the most talented young composers I know. He feels every scene and really understands the intentions and the vision of the director. He can work with different genres and themes and effortlessly switches between them when the film needs it. His music for our movie was great! And by the way… This guy is incredibly fast. We were very fortunate to work with Simon, and I will do my best to work with him again”….READ MORE 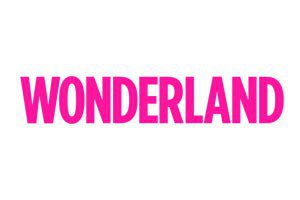 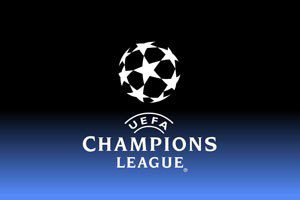 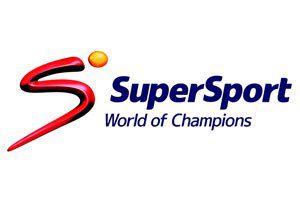 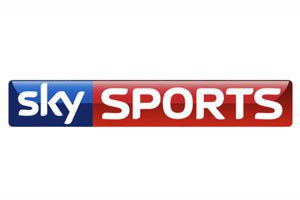 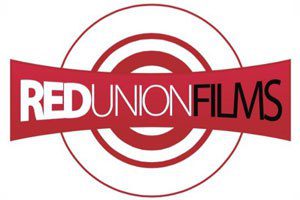 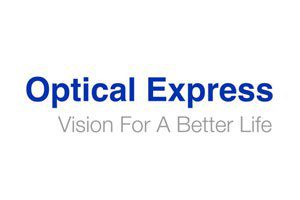 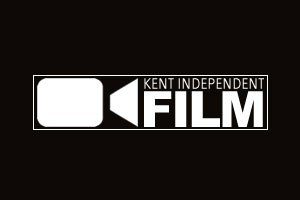 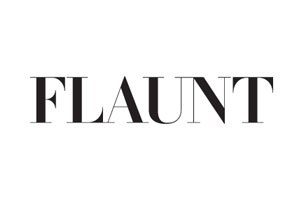 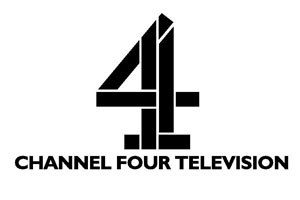 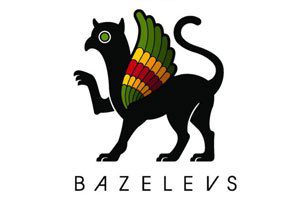 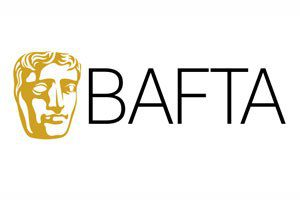 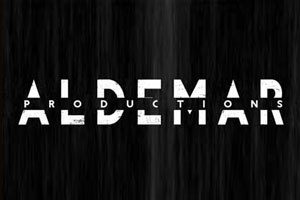 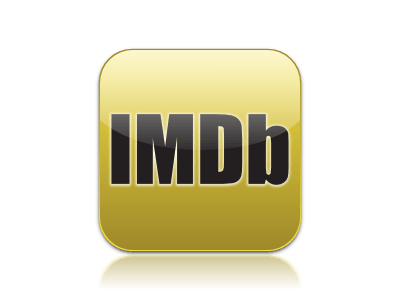