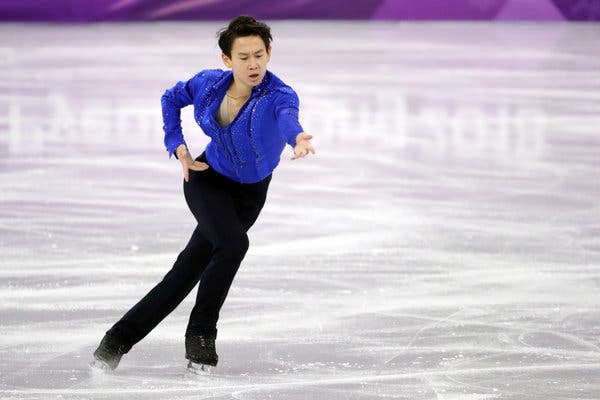 Simon has just signed on as the composer for the upcoming short film Blind Love. The film will be an adaptation of a script written by the late olympic figure skater Denis Ten and will be produced by Igor Tsay who also produced the feature film He’s A Dragon that Simon scored in 2015.

The film will be in the new Screen Life format similar to that of feature film Searching which was also produced by Igor Tsay. With production looking to start in early May Simon will begin the score in late May with a planned premier of the film in June.