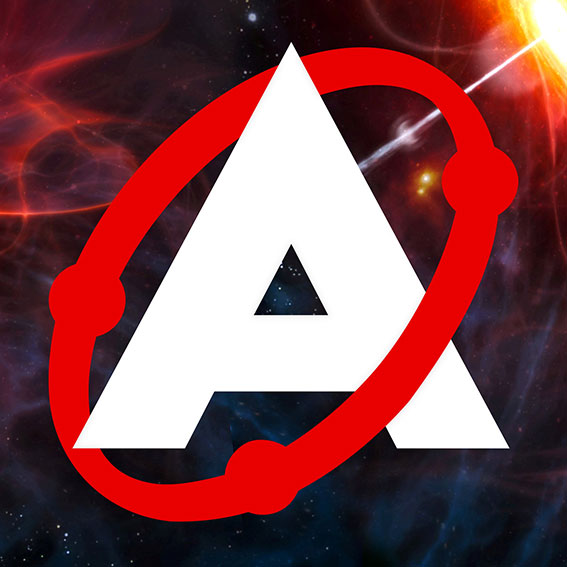 Simon has been busy writing new music for trailers over the past few months and is excited to announce that some of his work will be published by Atom Music Audio. The publisher has numerous releases under their belt and they recently had one of their tracks placed on the trailer for Solo: A Star Wars Story.

Eight of Simon’s new tracks will be released on 2 upcoming albums by Atom Music Audio.